FMCA's Roadside Rescue, powered by SafeRide RV Motor Club, will be there when you need it. SafeRide RV provides fully equipped services and valuable benefits to FMCA Members.

When your family travels, whether by RV or personal vehicle, tire safety is critical. You could save hundreds of dollars per tire on specially rated light truck, passenger car, and RV tires through the FMCA RV Tire Savings Program. 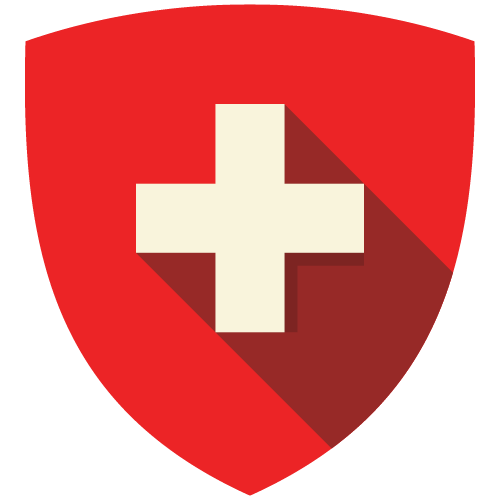 Exclusive programs for you, your family, and business owners/employees. As these are individual health plans, they are tailored to your unique health and financial needs. 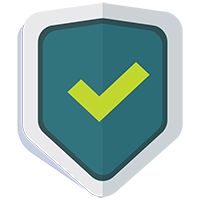 Get a great rate from the industry's top RV underwriters. Auto and home policies also available. 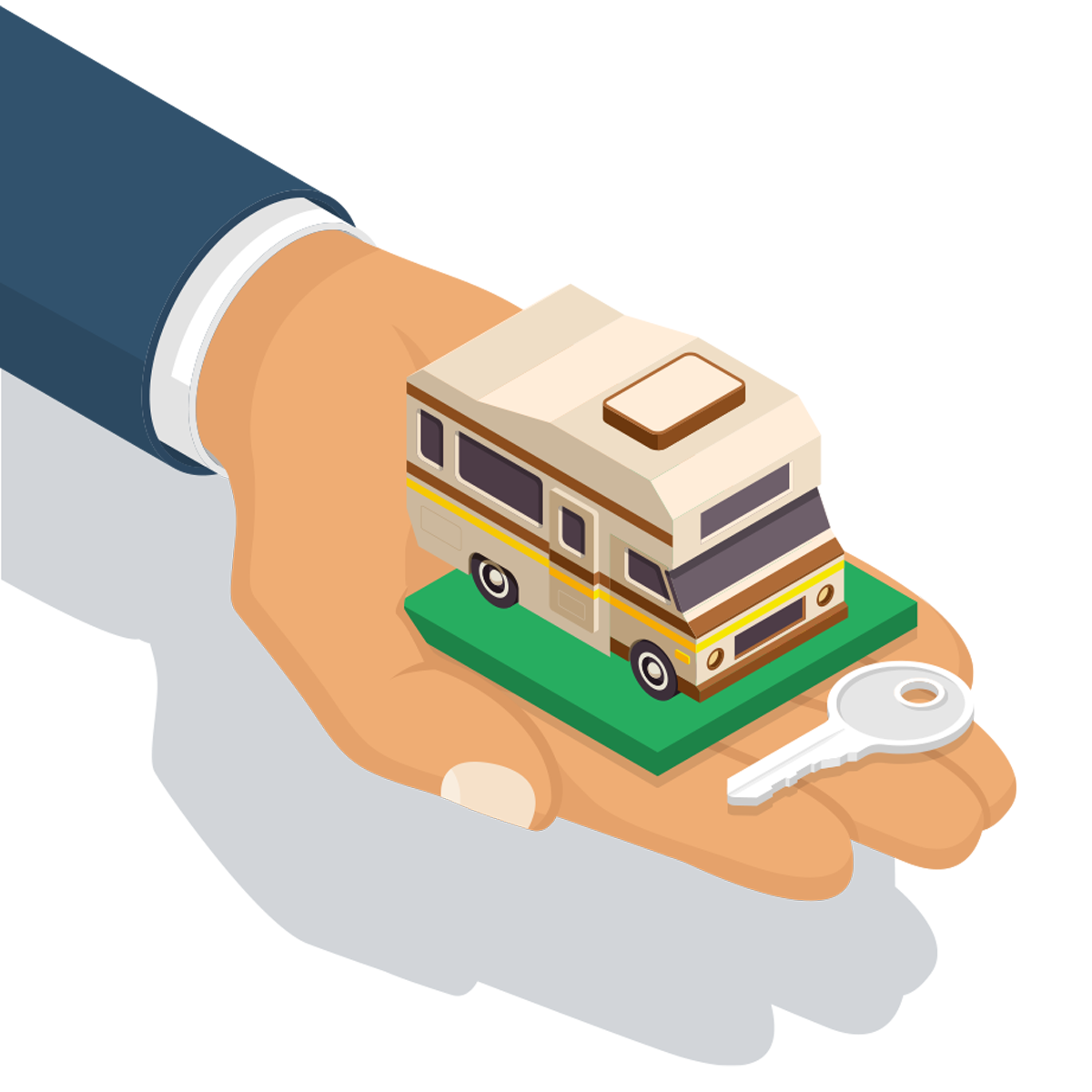 As an FMCA member you have exclusive access to financing and refinancing opportunities, potentially saving you thousands of dollars. 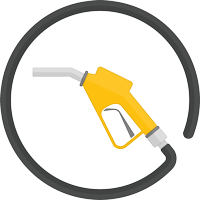 TCS Fuel Card users can save an average of $0.34 per gallon on diesel fuel at in-network locations. 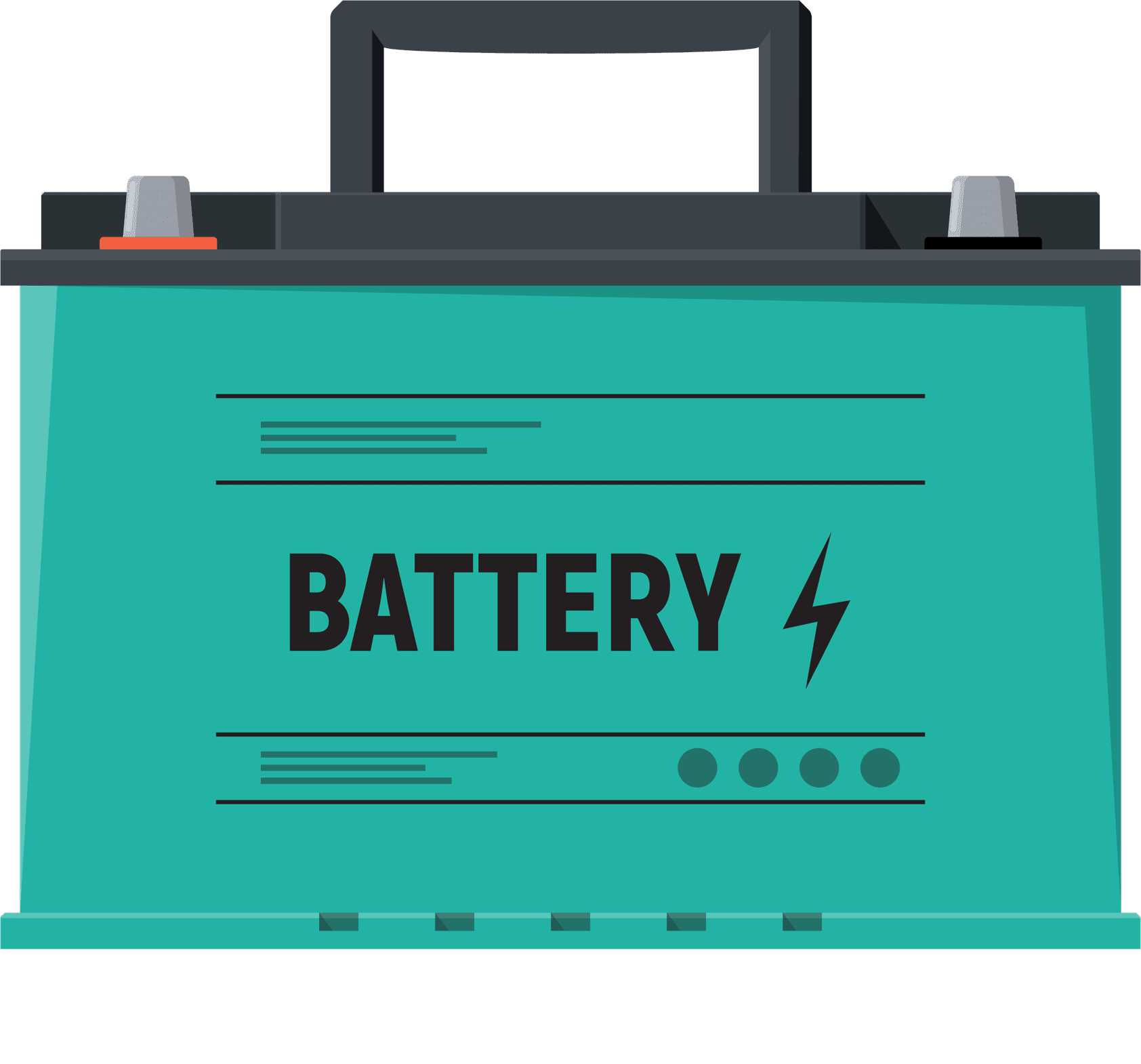 Looking for a trusted retailer, campground or service provider? Look no further than FMCA's Commercial Members, businesses that have an FMCA membership just like you! Many FMCA Commercial Members offer discounts.

New FMCA members receive the gift of a one-year participation in the KOA Rewards program.

THIA by PROTENG is a fully automatic and self-contained fire suppression device that can be custom-installed in RVs in areas at the highest risk of fire.

FMCA members have access to pet insurance options for dogs or cats, brought to you by our partners at FMCA RVinsurance.

RV Whisper brings peace of mind to RV owners with remote monitoring when you are away from your RV.

Member only savings on SoftStartRV units designed specifically to reduce your RV startup power by 70%.

Order specially designed FMCA "business cards" to share. The cards are available in a standard black and red design.

Family and Life members of FMCA are entitled to 20 words free per calendar year, ONE ISSUE ONLY, of the standard run-on, non-commercial ad style, Ads exceeding 20 words will be subject to the usual charge of $60 for each additional word.

FMCAssist is emergency medical evacuation and repatriation coverage available to members worldwide as long as you are more than 75 miles from home.

Family RVing magazine's annual compilations of cars, trucks and SUVs that have been approved by their manufacturers for flat towing behind a motorhome.

Show Off Your FMCA Membership Plates. FMCA Members Are Encouraged to Display Their FMCA Pride!

As an FMCA member, you will receive an antitheft decal in your New Member Kit.

FMCA offers a key return program for the members.

Introducing the RV Basics workshop. Led by professional instructors, this two-and-a-half day course will get you acquainted with your RV's operation and systems.

FMCA, in partnership with the RV Driving School, has developed a pair of programs for those wishing to become safer and more confident drivers. All training will be done using YOUR RV. The RV Driving Class will be a two-day class with classroom training on day 1 and behind-the-wheel training on day 2.

Expect great entertainment, and lots of it during the convention. For many attendees, the primary reason they come to FMCA conventions is for the learning opportunities available through the seminar program.

Not only will we have four nights of terrific entertainment, but we will keep you humming throughout the day with toe-tapping music to start your day at coffee hour and mid-day acts that are sure to keep a bounce in your step and a smile on your face. The entire lineup will be listed here.

FMCA conventions offer your company an opportunity to show your products and speak directly to a concentrated customer base interested in purchasing items to make their travels more enjoyable.

This information will help guide you through your first international convention and provide tips you might only learn through experience.

Plan your trip to an FMCA convention.Find out how to get to the show, set up a caravan, catch a tram, and more.

The RV Marketplace is the fastest way to locate the products and services every RVer needs. Browse the more than 313 categories organized into fourteen supercategories below for services such as body repair and painting, exhaust systems, and collision repair, and products such as awnings, refrigeration, and towing equipment to help enhance your RV lifestyle.

From RVs to service, accessories to campgrounds, FMCA members look for and respond to companies who are part of the Family Motor Coach Association family.

FMCA's print, digital, and exhibit opportunities connect you to active, engaged RV owners. We help manufacturers, suppliers, dealers, service facilities, campgrounds, and RV resorts reach their targeted audience. How can we help you? 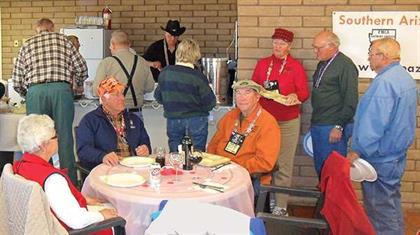 This chapter flocks together from October through April.

"A lot of our folks are from Washington and Oregon; some go back to Ohio or Wisconsin, Iowa, California, and Minnesota," said Wade Greenisen, president of the Southern Arizona chapter. "I'd say at least half of the chapter members don't spend the summer in the Arizona desert. That's why we don’t have any rallies then.”

The chapter rally schedule runs from October through April, with the highest attendance at the January, February, and March gatherings, Wade said. “That’s when the snowbirds are all here; some don't come until after the holidays."

And rally they do. Most chapter rallies take advantage of southern Arizona's many attractions. "There's a lot of history in Bisbee, Douglas, Tombstone . . . all great towns to go sight-seeing and souvenir-hunting," Wade said. "If we're in the Benson area, folks go down to Kartchner Caverns. And we did a tour of Shamrock Farms dairy in Maricopa the last couple of years; that is always a pleasure."

Aside from touring area sites, chapter members usually have one potluck meal and a couple of dinners out per rally. And they play games. One particular card game called Chase the Ace gets everyone "whooping and hollering," Wade said.

The chapter also has an altruistic bent that shows itself each winter. "Tucson is high enough in elevation — it gets pretty cold," Wade said. Kathy Nelson, a chapter member who has since passed away, began a tradition of creating warm items for the needy. "We have continued it in her memory," Wade said. "Last year we donated 90-some hats and scarves and gloves." The ladies of the chapter usually get together during a rally to crochet or knit and share patterns to create the beautiful items.

The chapter has been around since 1982, and Wade said they are already planning their 30th anniversary rally for November 2012. Through the years, the number of chapter members has varied; it was down to around 30 a few years ago, and now it's approximately 50. Wade credited FMCA's "Dozen Does It" program with helping them add to their roster in the past few years, but they're still looking for more members to join in the fun. Dues are only $10 per coach, with a $5 initiation fee.

For the 2011-2012 rally season, the chapter has planned get-togethers in Tucson, Benson, Amado, Maricopa, Huachuca City, and Casa Grande. If you live in southern Arizona or simply plan to spend the coming winter there, consider joining this friendly group. For more information, contact Wade Greenisen at (520) 252-6037 or by e-mail at This email address is being protected from spambots. You need JavaScript enabled to view it., and be sure to visit the chapter's Web site, www.soazfmca.com.

For general information about FMCA chapters, contact the Chapter Services Department at (513) 474-3622 or (800) 543-3622; This email address is being protected from spambots. You need JavaScript enabled to view it..

If you would like your chapter to be featured in Chapter Spotlight, contact This email address is being protected from spambots. You need JavaScript enabled to view it..

Note: New password cannot contain spaces or special characters like [email protected]#$%^&*(), and must be at least 5 characters in length.

FMCA's 101st International Convention and RV Expo in Tucson, Arizona, March 26 through 29, 2020, is set to proceed as scheduled. FMCA will continue to monitor the COVID-19 situation, and if local officials deem that we must cancel the event, we will alert members using every communication method we have at our disposal. Association leaders are encouraging attendees to consult reliable sources regarding COVID-19 and to educate themselves about the virus; assess their personal situation; and make their own educated decision about attending. On March 5, 2020, FMCA sent a communication to attendees and provided them links to the CDC website and the Arizona Department of Health website. If you have registered and decide not to attend, please send your cancellation request to [email protected].

As an FMCA member, you will receive an antitheft decal in your New Member Kit. You are encouraged to affix it to a window in your RV.

The antitheft decal program is sponsored by FMCA in an effort to maintain security of members' vehicles.

FMCA offers a key return program for the members. FMCA logo keychains are available for purchase through our online store at fmca.com. If your lost keys are found with the FMCA logo keychain attached, the keys can be dropped in any mailbox and postage is guaranteed to send the keys to our National Office located in Cincinnati, Ohio.